... The project "Digital Certificates On The Blockchain"

Every second German citizen sees the classic paper certificate as either less or not at all up to date. This is the result of a representative consumer survey conducted by Bundesdruckerei. In fact, the handing over of certificates with the director's original signature on exclusively real paper could soon be a thing of the past. In Berlin, pupils will be able to additionally receive their certificates digitally as early as the beginning of 2022. This will be made possible by an innovative project of the Berlin administration, which was awarded the prestigious “Verwaltungspreis” by the capital in October. For a long time, there had been calls from many sides for the introduction of a digital certificate. Now it is being implemented with the help of blockchain technology and offers considerable advantages for pupils, schools and public administrations.

Many partners - one joint project

This special lighthouse project is being implemented by the Senate Department for Education, Youth and Family and the Senate Department for Economics, Energy and Public Enterprises in cooperation with Berlin Partner for Business and Technology, Bundesdruckerei and the IT Service Centre (ITDZ) Berlin. The pilot operation could already start this year.

"The special thing about the project is that the digital school certificates, as a concrete and tangible result of innovation projects, are an example of the use of blockchain technology, which is still a black box for some people," says Matti Große, who is co-responsible for the project on the part of the ITDZ. "The digital certificates are easy to handle - they can be archived easily and no authentication is necessary. In addition, they are free of media discontinuity, (forgery) secure and data protection compliant."

The technical implementation is based on Bundesdruckerei's certificate solution, which, in cooperation with OZG Digitalisierungslabor Sachsen-Anhalt and govdigital eG, has created the conditions for providing forgery-proof certificates.Through various interfaces, the solution is integrated into the existing digital infrastructure so that the issuing institutions can create the digital certificates in a forgery-proof manner. To do this, the hash of the certificate, which acts as a fingerprint for the respective data, and the school's digital signature are written to the blockchain. The blockchain is operated by govdigital eG through data centres distributed throughout Germany. The pupils receive the report in PDF format via a download portal and can use the file for job applications, as the authenticity can be verified by the relevant institutions by querying the hash value.

The digital certificate as a statement for Berlin

As a blockchain stronghold, Berlin is particularly known for its lively start-up scene. Many companies are drawn to the capital because of the diverse actors and the optimal networking opportunities. The city has taken up the demands that innovative solutions in the field of blockchain should not only have an influence in companies and science, but also be available to the public sector. With the digital certificate solution, the blockchain technology benefits educational institutions in particular, and especially children and young people, who hold the future of Berlin in their hands.

Shoshana Schnippenkoetter from Berlin Partner for Business and Technology sees the implementation of the project as a strong sign for Berlin:

"With this award-winning project, Berlin's charisma becomes clear once again. Together with the business development agency Berlin Partner for Business and Technology, the state of Berlin is rapidly advancing innovation in administration and directly implementing new technologies - this puts us right at the forefront."

The city has now recognised this achievement in the form of the “Berliner Verwaltungspreis”. Under the motto "Shaping the future innovatively", Berlin authorities are awarded prizes for promoting the further development of a future-oriented administration. The award is intended to make the capital's leading role in the field of digitalisation through the progressive expansions of citizen services visible. Martin Voigt from the Senate Department for Economic Affairs, Energy and Enterprises is pleased about the award:

"The award is a great distinction and recognition for all those involved in the Berlin project; in addition to the Senate Department for Education, Youth and Family, ITDZ Berlin, Berlin Partner, Bundesdruckerei and we as SenWEB jointly contributed to the success of the blockchain pilot. As a technology-promoting authority, it was important to us to test the use of blockchain technology in the Berlin administration in order to be able to gather experience for other fields of application. To this end, we brought together innovative actors and financed the necessary development work. We are very pleased that our efforts have quickly borne fruit and created added value for the city."

For pupils, the additional digital certificate is first and foremost easy and up-to-date to use, because it is secured against loss and quickly available at any time. In addition, application processes become more efficiently and secure.

While paper certificates are easy to forge, the authenticity of the digital certificate can be authorised by the hash value stored in the blockchain. Certification by citizens' offices thus becomes superfluous for applicants and makes the processes easier to carry out. For universities or companies that are considered users in the application process, the further processing of the certificates in particular is considerably simplified. On the one hand, they are compliant with the General Data Protection Regulation (DSVGO) and on the other hand, process flows without media discontinuity can be ensured, since a machine-readable part is included, which enables machine processing.

"The digitisation of certificates is a necessity in a world where we communicate with each other digitally, "go shopping" and work together every day. The handling and thus the simplicity of use is fundamentally improved for all citizens," says Matti Große from the ITDZ. 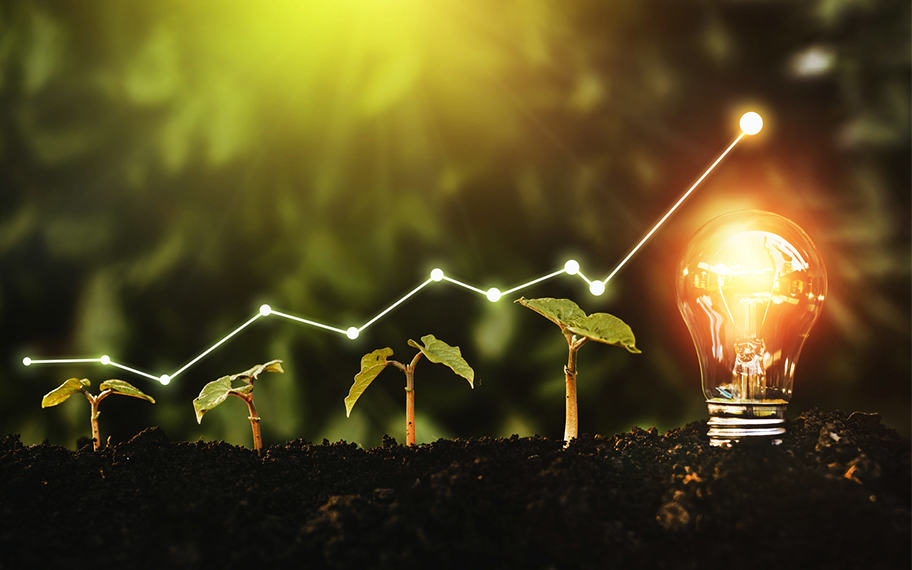 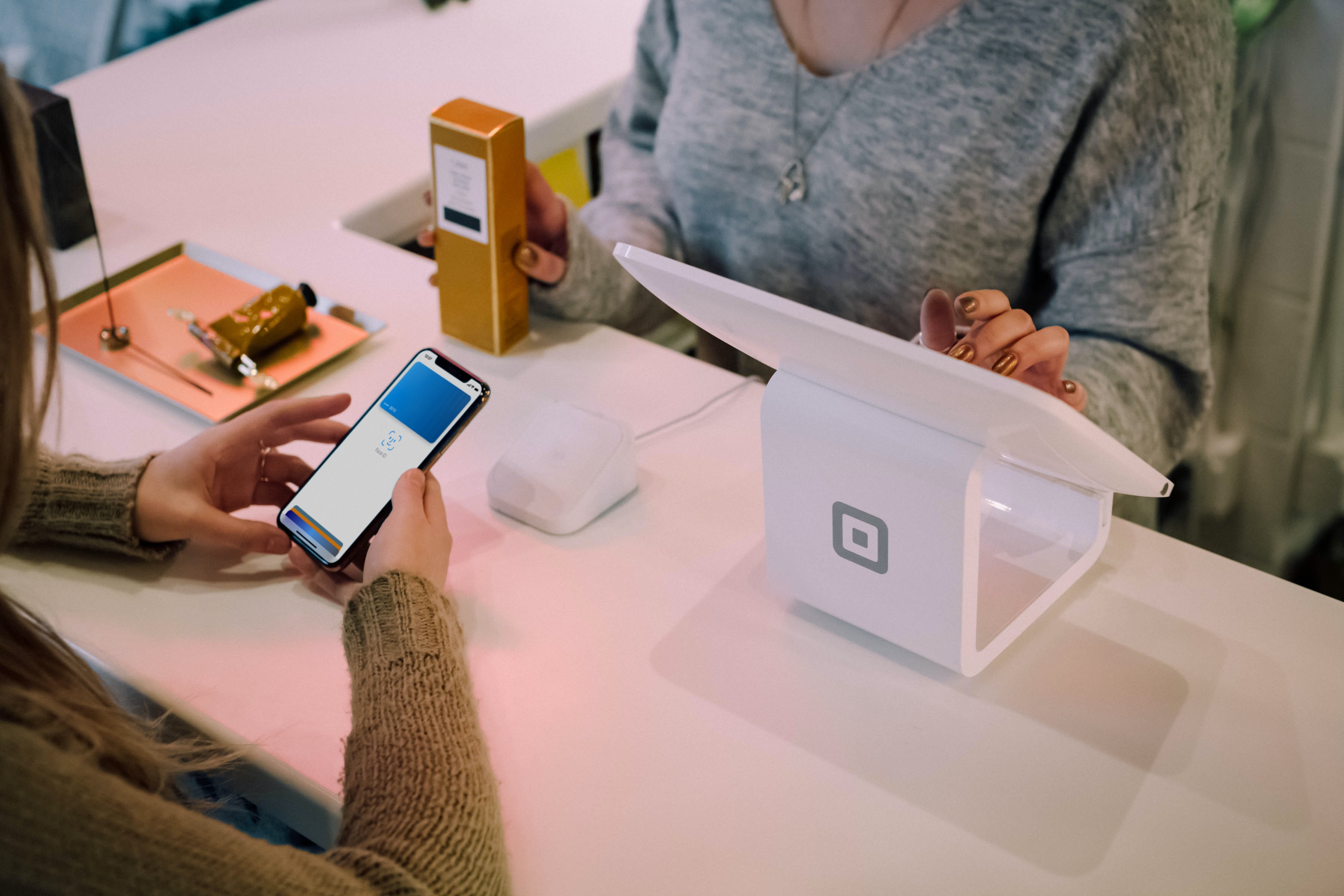 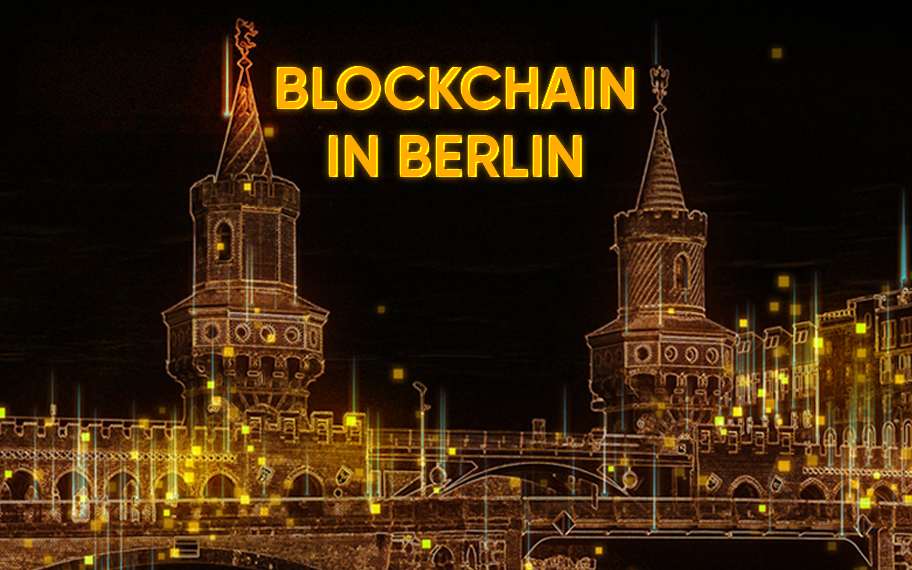